I'm Alive and Now Its Time to Bring the Journey Back to Life...

So for anyone I met in my travels (there are a lot of you out there) with whom I shared my blog with, I have an update for you all! I've recently began to transition the story telling and picture sharing (selling...) to a new an improved site! So without further adieu...

Thank you for following! And don't forget to email me!

Posted by Unknown at 4:47 AM No comments:

Well first I should mention that I am still alive. I know some folks were wondering if I had perished along the journey but I am alive and very well! Enough time has passed since my last post that I've almost forgotten how to use this site. There are a few reasons I have not updated anything in a while. The main one being that I have had NO time. I know I know..."says the guy with nothing but free time." The adventure has been nonstop since New Years and I simply have had nearly no free time in areas of internet service to upload anything. Gather the experiences now...talk about them later. However, it was only a matter of time before all this 4-Wheel driving would lead the Kodiak down a road that not even her tires could pass unscathed. So I am in a town in Southern California tending to her rubber wounds.

Anywho, I don't have much time to write a long write up about the events these pictures capture but below is a glimpse into my long hike through the rugged Wrangell and St. Elias mountain ranges...in particular...Bonanza Peak. A remote place where beauty and fear were encountered simultaneously, limitations were tested, pride was extinguished, and humility was discovered. 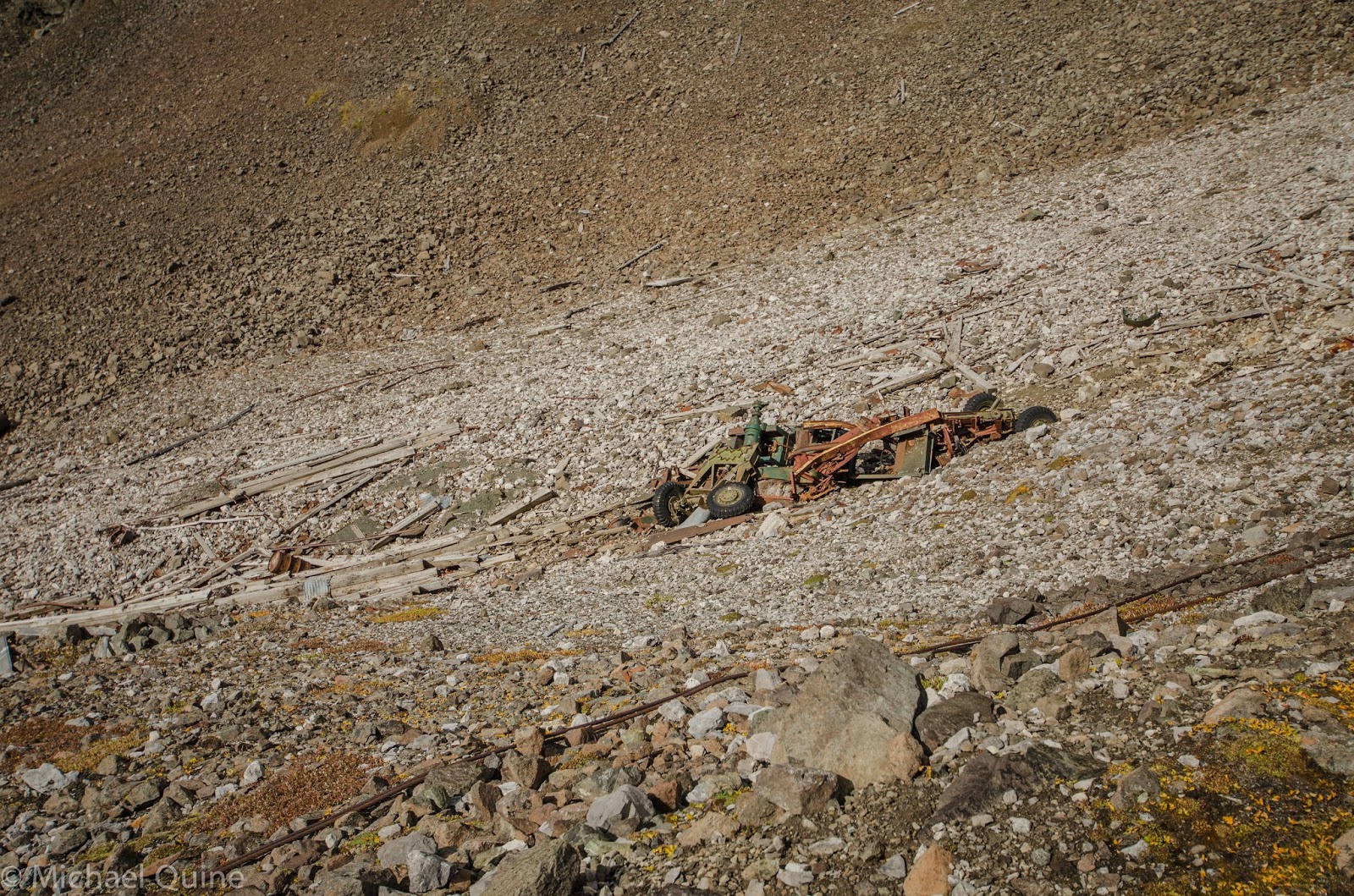 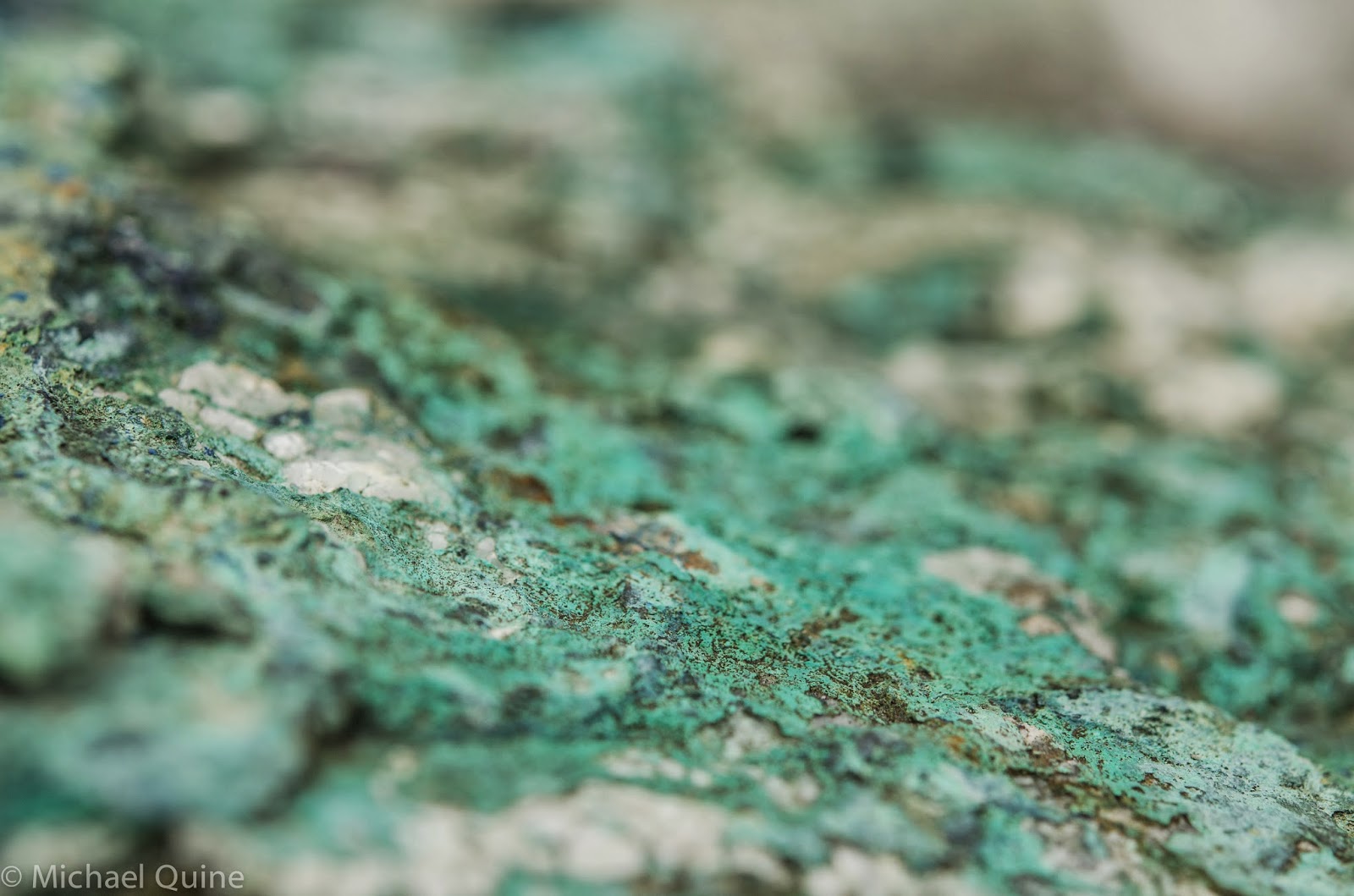 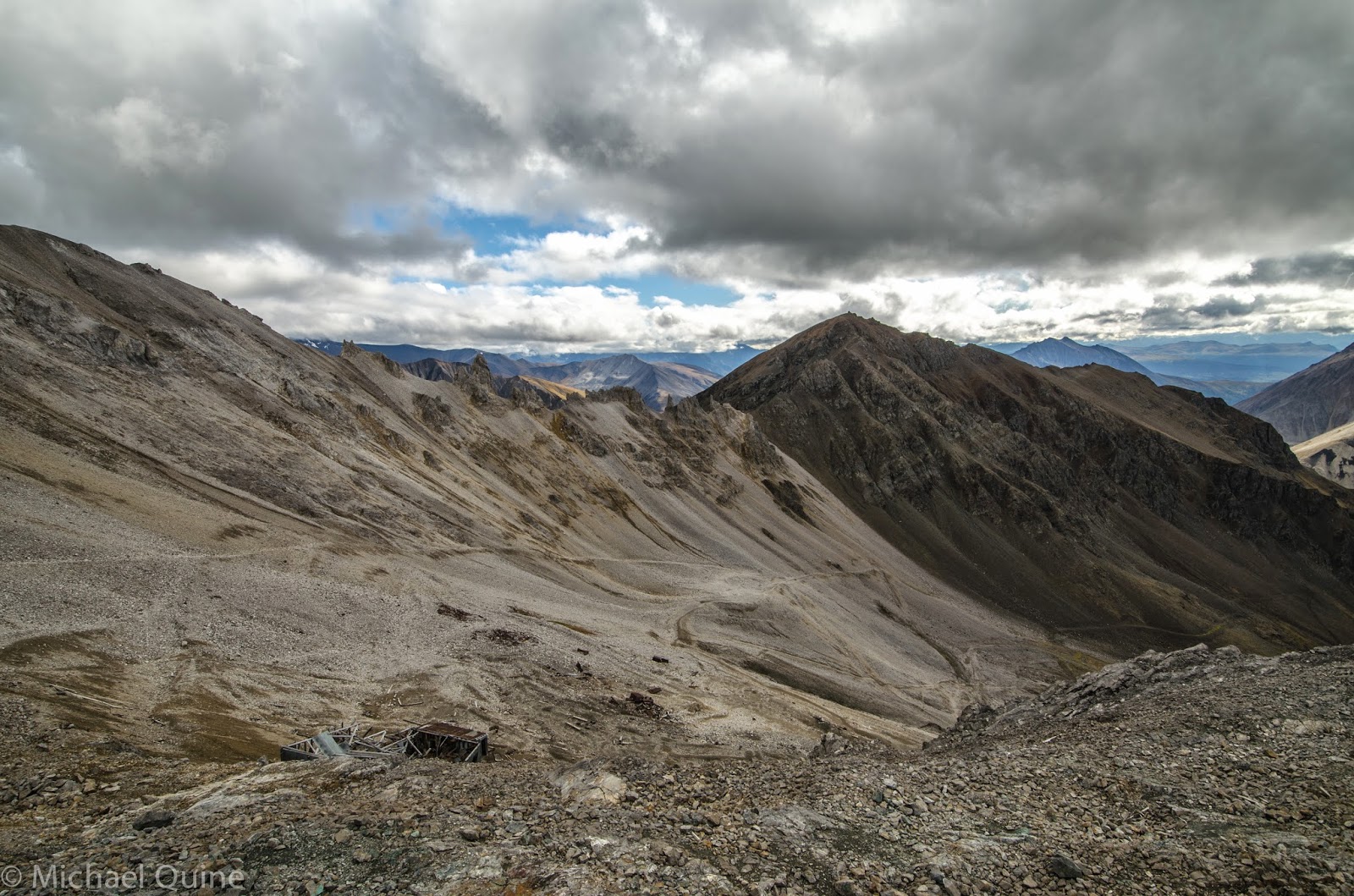 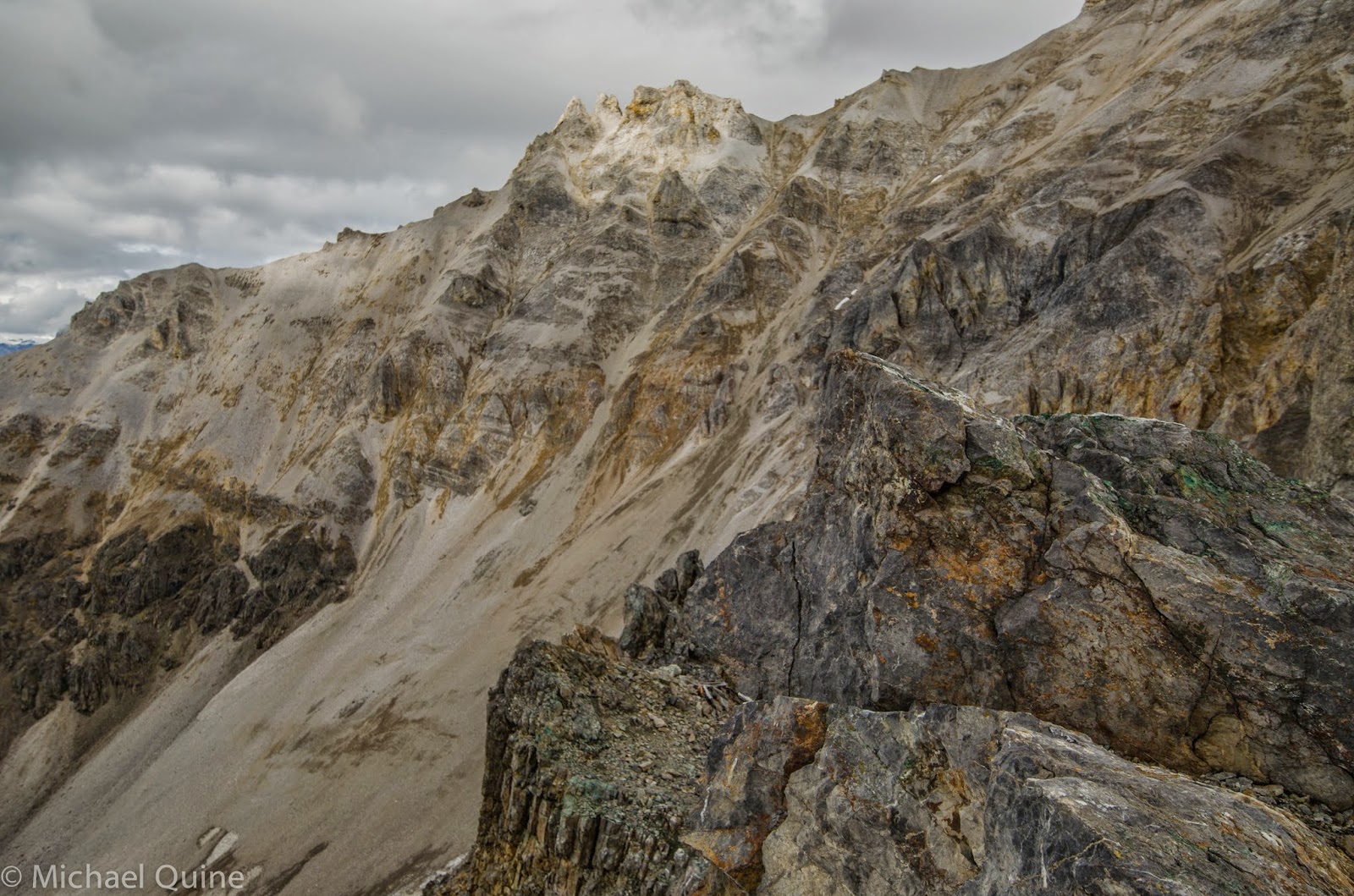 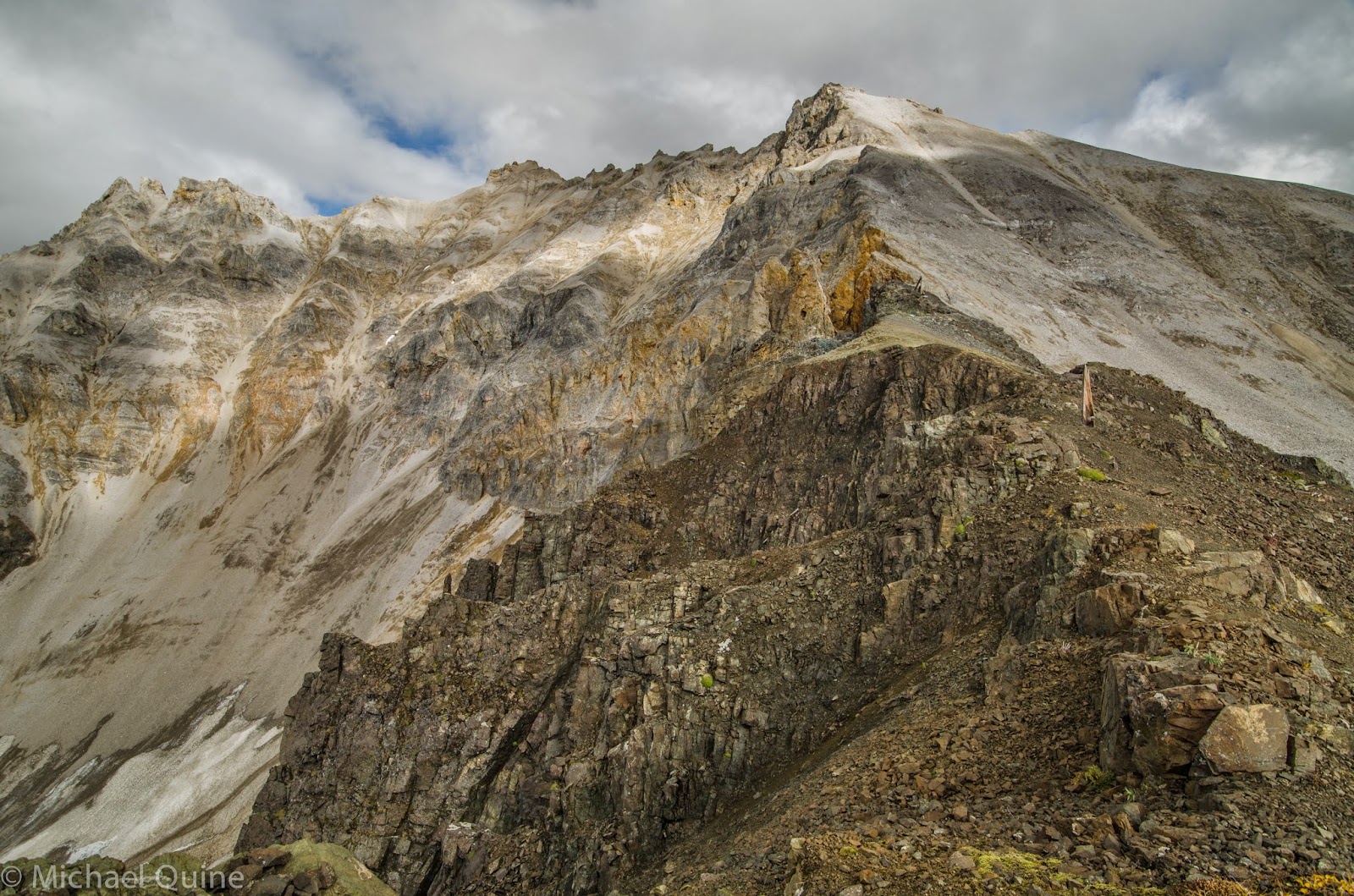 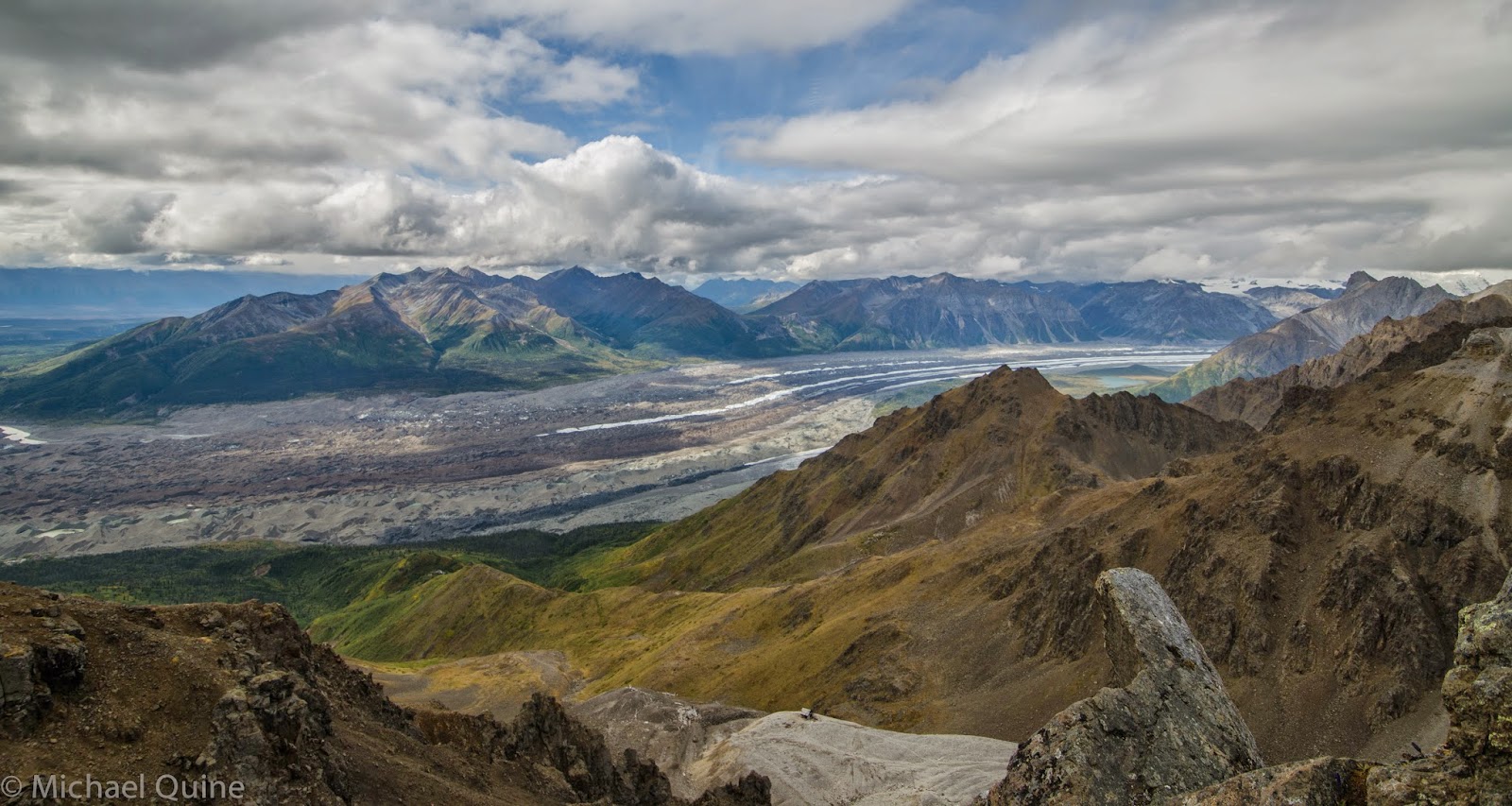 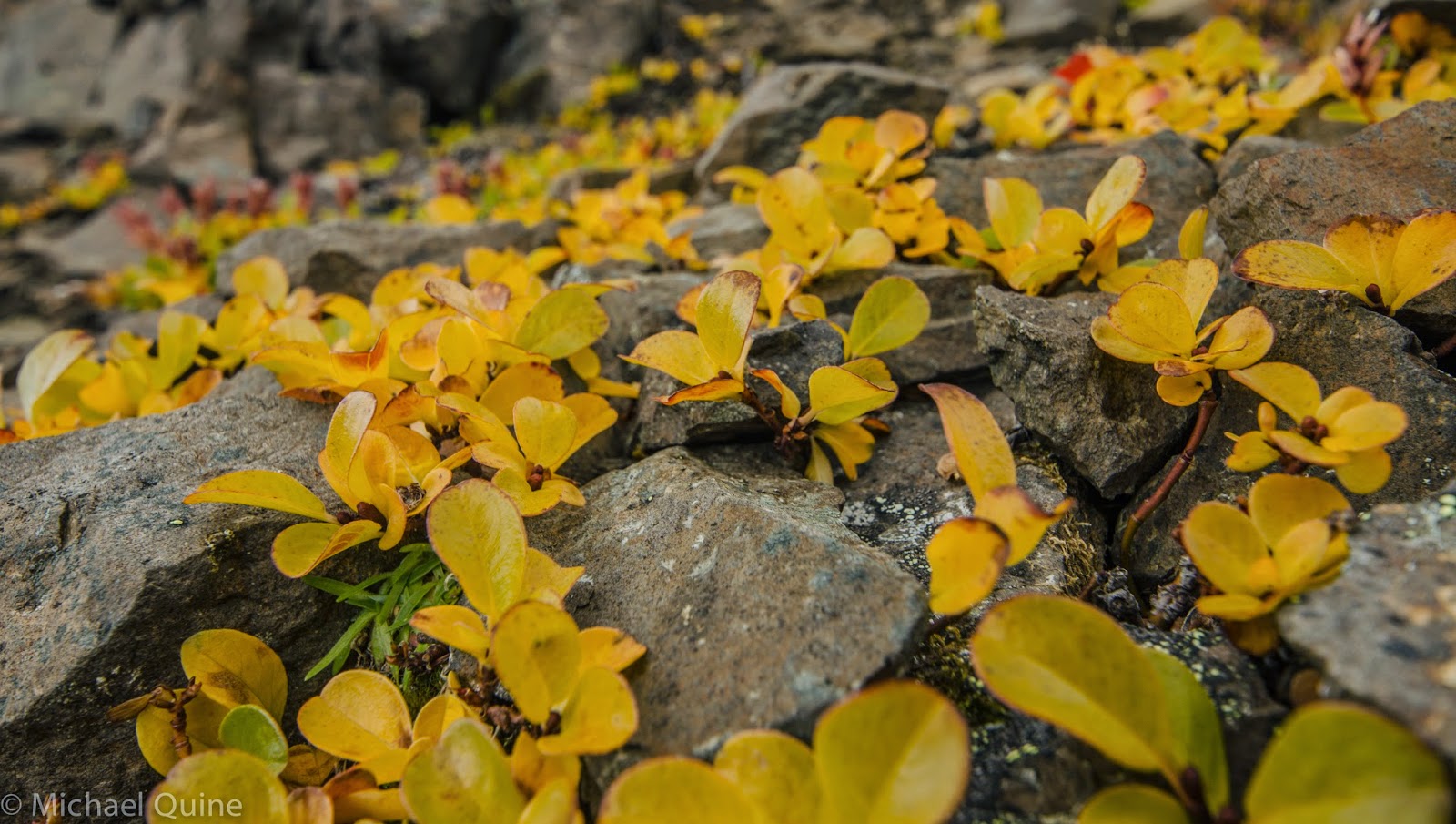 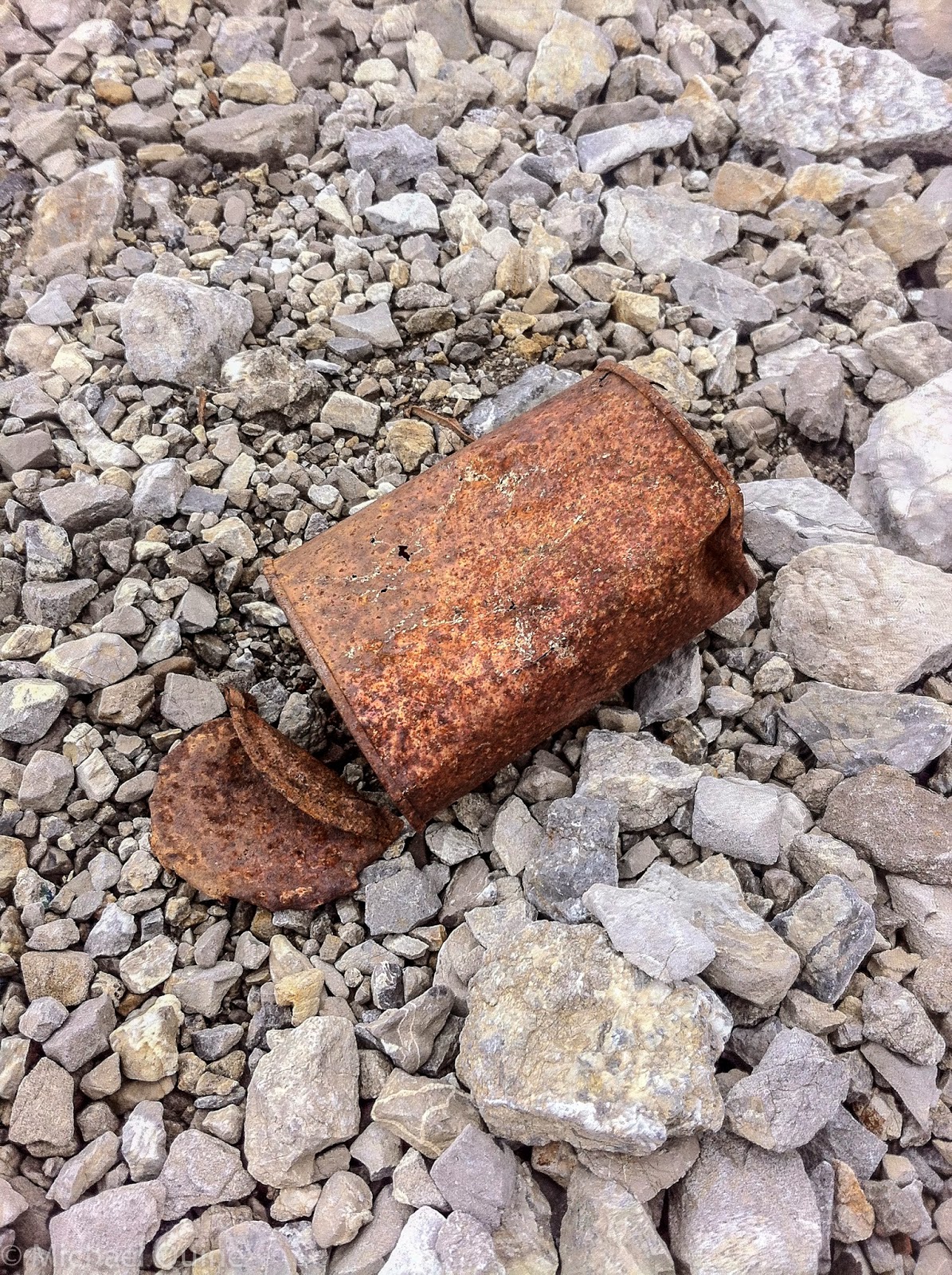 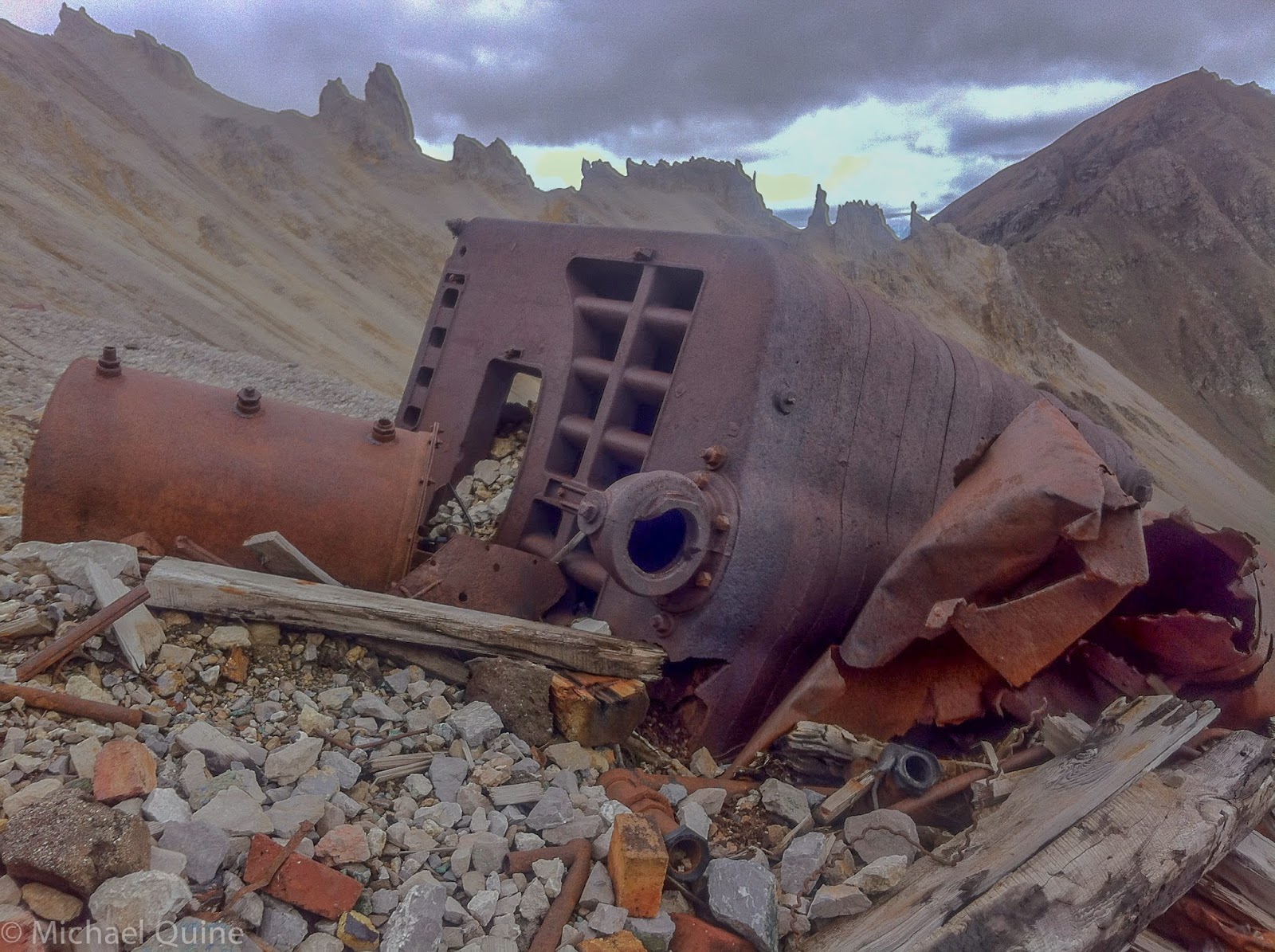 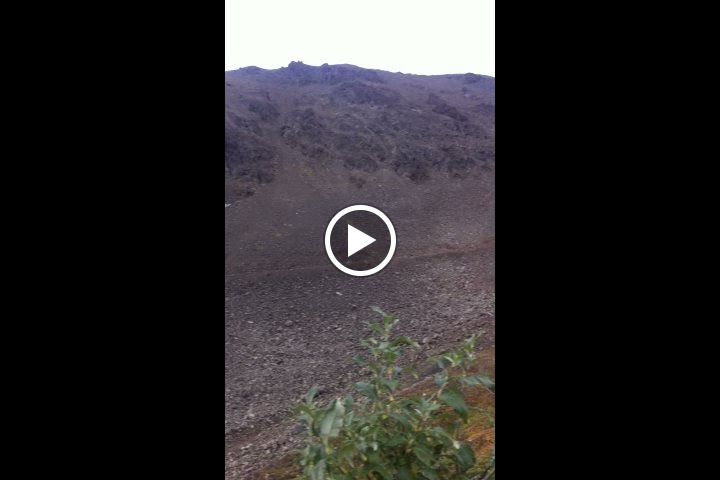 Posted by Unknown at 9:47 AM No comments:

View my complete profile
EMAIL ME